"The Week of CurlyPops" day 3. 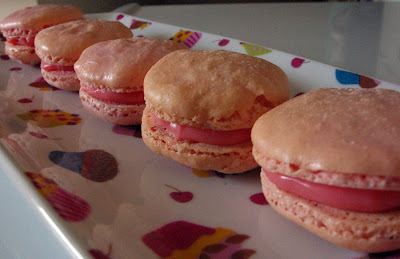 Since my trip to France has been locked in and all booked (yippee!!!!!) I have been dreaming of all the yummy Frenchy things I will be consuming while there. Macaroons would have to be high on that list right? I admit, I had never actually eaten a macaroon, but if the ones I made yesterday are even half as good as the real ones in France, then I will be in for some gastronomic delights!

And in honour of CurlyPops, they had to be pink!

Spoon mixture into a large piping bag fitted with a 1.5cm plain tube. Pipe 4cm rounds, 2cm apart, onto prepared trays. Tap trays on bench to allow macaroons to spread slightly. Flatten peaks lightly with a damp finger. Dust with extra sifted icing sugar. Stand for 15 minutes.
Bake macaroons in a slow oven for about 20 minutes or until dry to touch. Stand macaroons on trays for 5 minutes; transfer to a wire rack to cool.

For the white chocolate ganache, combine chocolate and cream in a small heatproof bowl over a pan of simmering water; stir until the chocolate is melted. Tint with a few drops of food colouring. Cover. Refrigerate until mixture is a spreadable consistency.

And what to do with all the left over gooey pink ganache? Well, feed it to the dog! 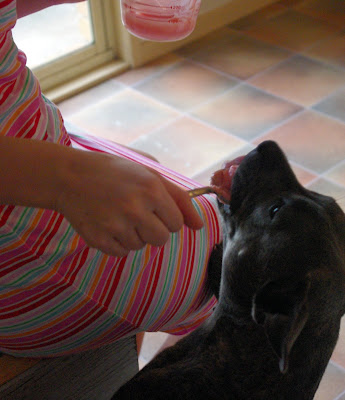 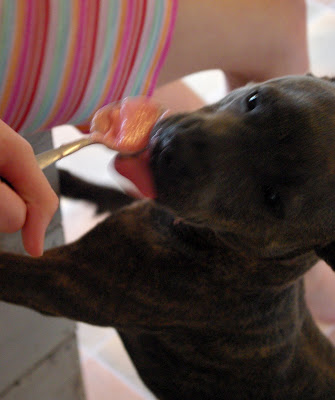 (please don't get cranky at me! we don't normally feed the dog ganache, and white chocolate is not actually chocolate, so no dogs were harmed in the making of the macaroons)

Those look delicious. I've heard macaroons are the new cupcakes?!

nice one Selina!
and white chocolate is definitely NOT chocolate..it's such a temperamental thing to work with.

happy tuesday to you ♥

What a triumph! You'd never know that you hadn't made those before, and how pretty in pink!

Thanks for the recipe, these macaroons look very sofisticated and very French to me!

Selina they look devine!! lucky Cam she will love them and hasn't your baby girl grown! I LOVE LOVE LOVE your new header too

Just found your blog from Cathie's website (as I love macarons!) and had to suggest you check out Pierre Herme and Laduree when in Paris - they have THE.BEST macarons I've ever tasted and in such amazing flavours! The Laduree store in Place de la Madeleine is a lot quieter than the one on the Champs Elysees and they do great afternoon tea! Enjoy!!

Mmmm.... lovely. When are you off to France? Prepare yourself for lots of yummy cakes and pastries. I can quite happily pass up proper food when we are in France and live on the cakes.
Fiona x 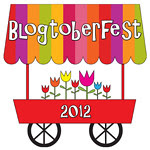 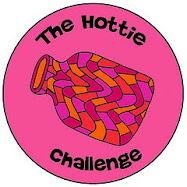 Selina
Why Selina's Vintage? Well, 'cause it's mine, that's why!

Promote Your Page Too

All images and photos are taken by me unless credited otherwise. If you wish to borrow an image please feel free, just make sure you give credit and link back to me. Thanks!